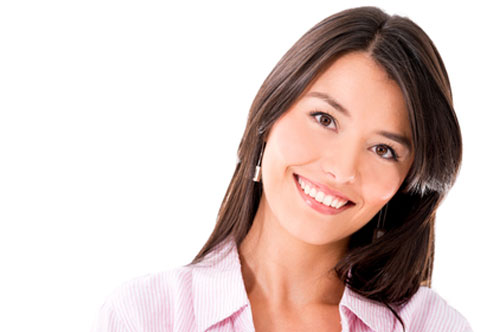 Tired of sifting through all the fake news and alternative facts these days?

That’s why our team at Carmichael Dental Care in Montgomery, AL wants to help you sort through some common alternative facts about fluoride so you’ll know the truth, which is that it’s good for your teeth!

The Benefits Of Fluoride Treatments

One of the ways Dr. Swartzentruber can protect your oral health is with fluoride treatments administered during a dental cleaning and exam at Carmichael Dental Care.

Here’s how this helps your teeth:

*It helps heal traces of damage on your tooth enamel.

*It strengthens enamel so it can fight off future damage.

*It encourages stronger enamel in your children when it’s time for adult teeth to erupt.

We’re taking all the guesswork out of your quest for the truth and debunking some common alternative facts about fluoride.

Real Fact: Sodium fluoroacetate and sodium fluoride are NOT the same thing.

It’s almost understandable why some would fall for this alternative fact.

That’s because it might be easy to assume that anything composed, at least in part, of fluoride is like all other forms of fluoride.

But that’s just not true.

Sodium fluoroacetate is found in rat poison. Sodium fluoride, found in fluoride treatments at the dentist office, is completely different, and completely safe!

Real Fact: It’s possible to misunderstand a study or to skew its findings.

It’s been erroneously claimed that ingesting fluoride will lower your intelligence.

A surprising number of people continue to believe this alternative fact.

That’s thanks to studies that are either entirely made up or go too far in their misunderstandings or misinterpretations of the research findings.

The real truth here is that it would take an incredibly significant amount of fluoride, nothing even close to what’s found naturally in water or added to toothpaste, to have even the slightest impact on your I.Q. And even that comes from only one study, so take that with a grain of sodium chloride!

Real Fact: Fluoride IS healthy and it IS natural.

Long ago when it was first revealed that fluoride could actually benefit your teeth, it was all thanks to fluoride in well water.

Yes, fluoride is a mineral, just like all the others, that occurs in water with no help from a lab! It’s natural, which means you aren’t ingesting a dangerous, manufactured chemical when you ingest it.

In fact, people who drank the well water containing fluoride that we just mentioned were shown to have healthier teeth, and fewer cavities, than the people who didn’t drink from the well.

Now that you know the truth about fluoride and how it helps keep your teeth healthy and strong, make sure you schedule a visit with Dr. Swartzentruber in Montgomery, AL for a fluoride treatment!

Call Carmichael Dental Care at 334-600-1423 or fill out our online form to request an appointment.

The Latest From the Blog 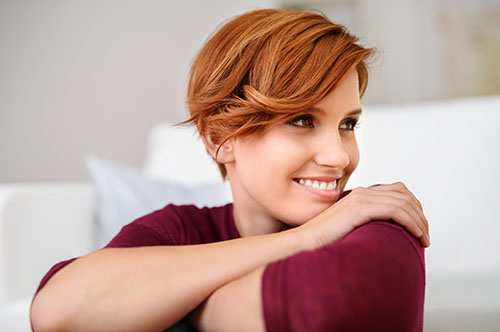 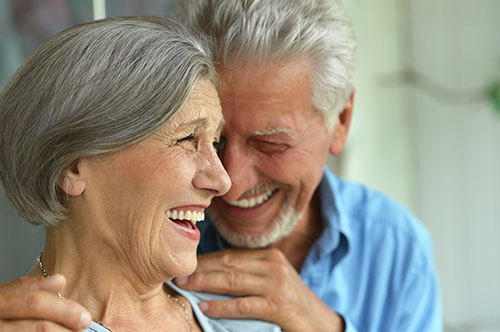 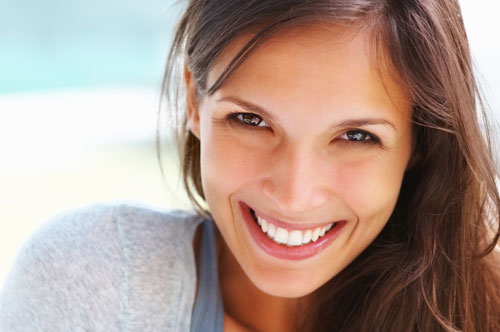 This Summer, You Deserve a Nice ... Read More
View All Blog Posts

We can see you as soon as tomorrow!